24 tons of the steel used in its construction came from the rubble of the World Trade Center, with seven tons melted down and cast to form the ship’s “stem bar,” part of the ship’s bow. November 7 2008, USS New York was commissioned during an 11 a.m. ceremony at Pier 88 in Manhattan.

Namesake: The state of New York

Our Cadets In Action 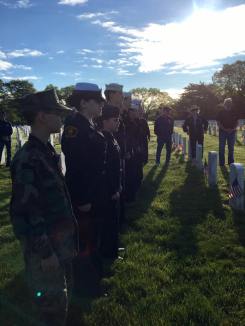 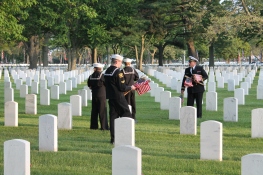